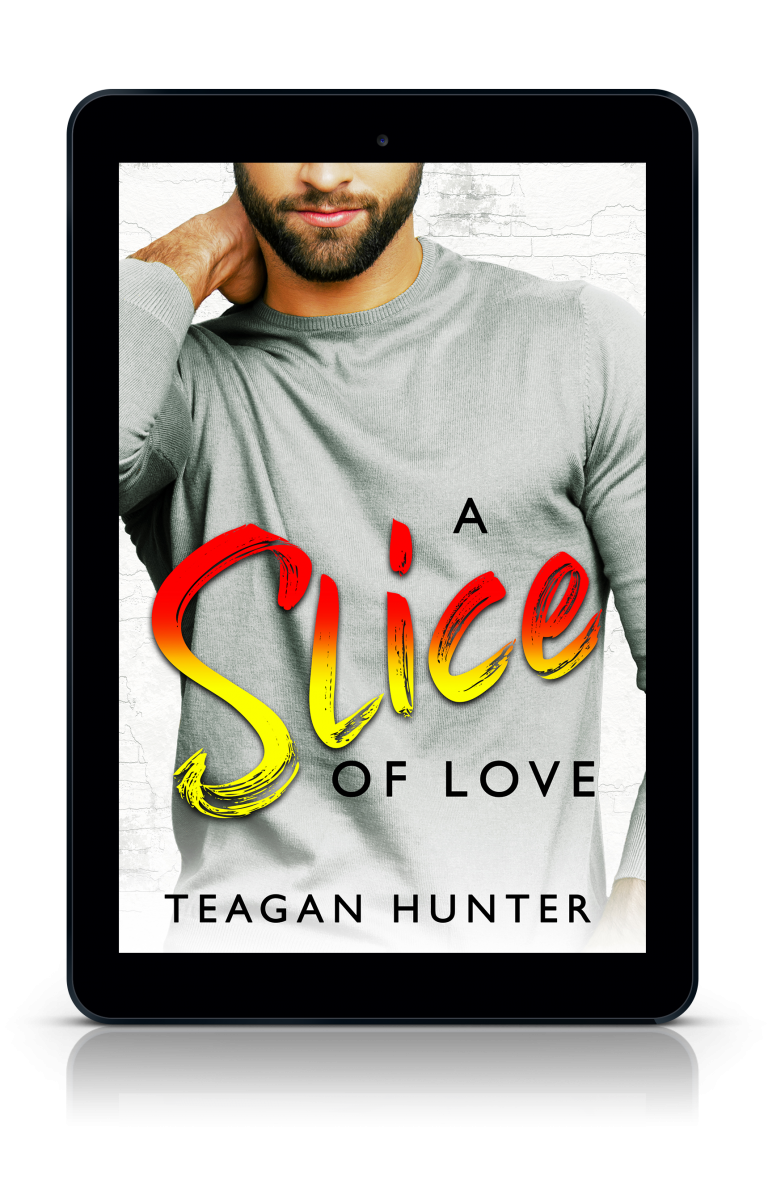 He’s also good at playing hearts, and four years ago, he played mine like it was the easiest game of his life.

Brokenhearted, I ran off to art school, swearing to forget about my one-off secret weekend with the star quarterback.

I’d heard whispers about his injury, but I never expected Jonas to return to our hometown to rehab his knee, and I certainly never thought he’d show up on the other side of my door with a pizza in hand.

He looks good. Better than before.

Whatever—I’m over him. I’ve completely moved on.

I just wish my heart would get the memo…

This novella was previously included in the Team Player 2 Anthology. It has been updated to include new chapters and an epilogue.

Also in this series: 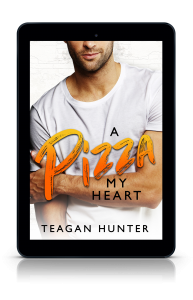 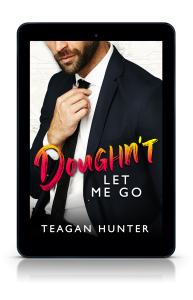 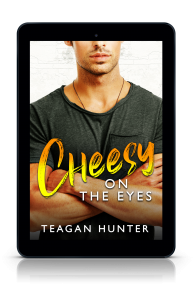 IT'S LIVE!!! CHEESY ON THE EYES is finally here!!

I'm SUPER excited to share the cover for A SLICE O